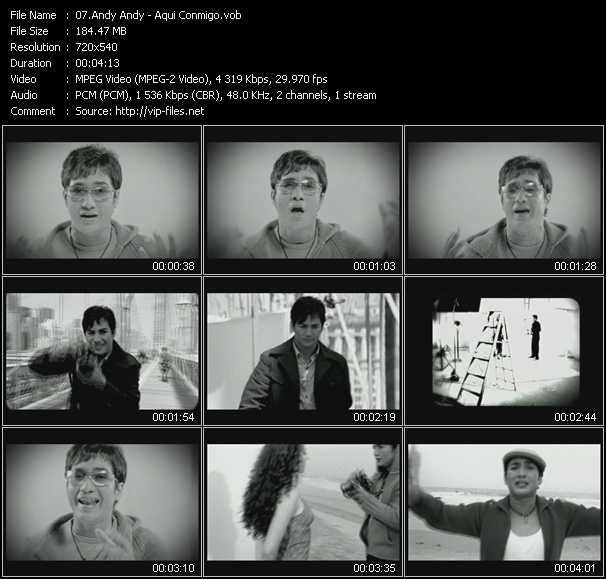 Other Latin-Music Videos of Andy Andy

Producer, remixer and engineer from the USA. He started in the 1970s by opening Hit City West recording studios. In 1980s he moved to New York and got fast fame with his work with Run DMC and Aerosmith. In 1999 he won a Grammy for Best Engineered Album, Non-Classical for his work on "The Globe Sessions" of Sheryl Crow. Mixing engineer at Soundtrack Studios.