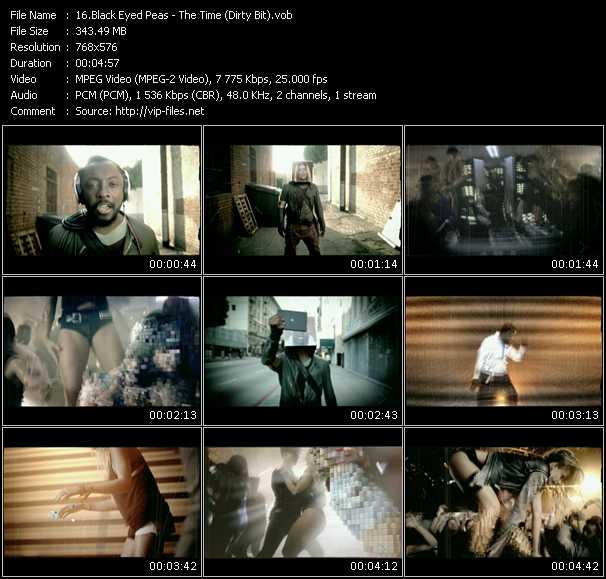 Black Eyed Peas (often named The Black Eyed Peas) is an American hip hop group. It mainly composed of rappers will.i.am, apl.de.ap, and Taboo, and singer Fergie. Originally an alternative hip hop group, they have since added R&B, soul, funk, dance, electro and techno influences. Though founded in Los Angeles, California, in 1995, it was not until the release of their third album Elephunk in 2003 that they found widespread acclaim and achieved high record sales.