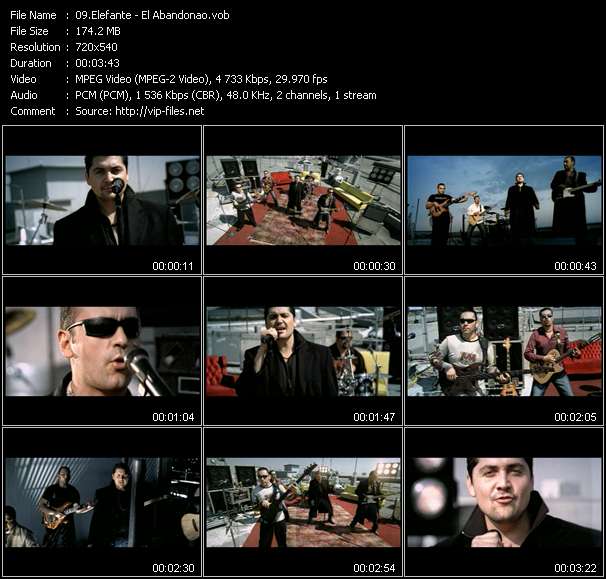 Other Latin-Music Videos of Elefante

American producer, songwriter, guitarist and engineer. Dino is the brother of John Elefante. They were in some bands together and are associated with Pakaderm Records. John and Dino are a well-known producer duo in the contemporary Christian music scene in Southern California and Nashville.