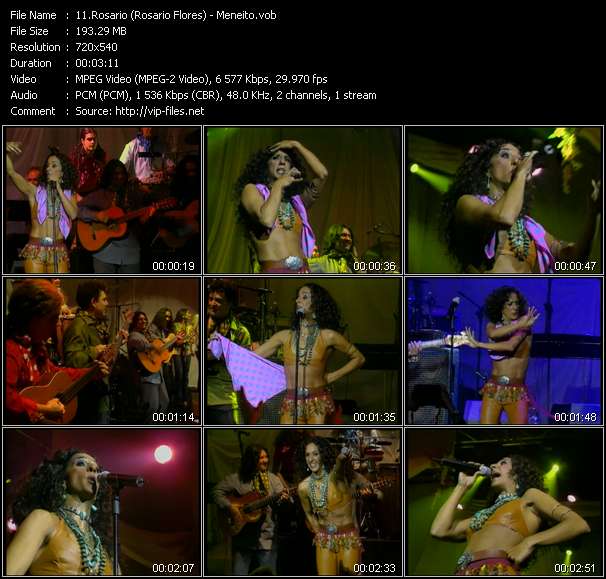 Other Latin-Music Videos of Rosario

Ralphi Rosario started DJing in 1979. He virtually coined the phrase "house music" along with the crew of Chi-Town radio show Hot Mix Five. Through this channel, he was able to blast Chicago's airwaves with the new and exciting sounds of house music for most of the 1980s. 1987 saw the creation of his most well known release - You Used To Hold Me. He worked in the Gramophone Records store in Chicago. Contact: Redtacon [at] aol [dot] com